Our trendy tot this week is none other than local actor Ben Yeo’s bowl-haired younger son, Jarius! This little one is often spotted around town with his dad and older brother in tow, usually dressed stylishly. And he’s garnered quite a number of fans, thanks to the frequent appearances he makes on his dad’s Instagram account. 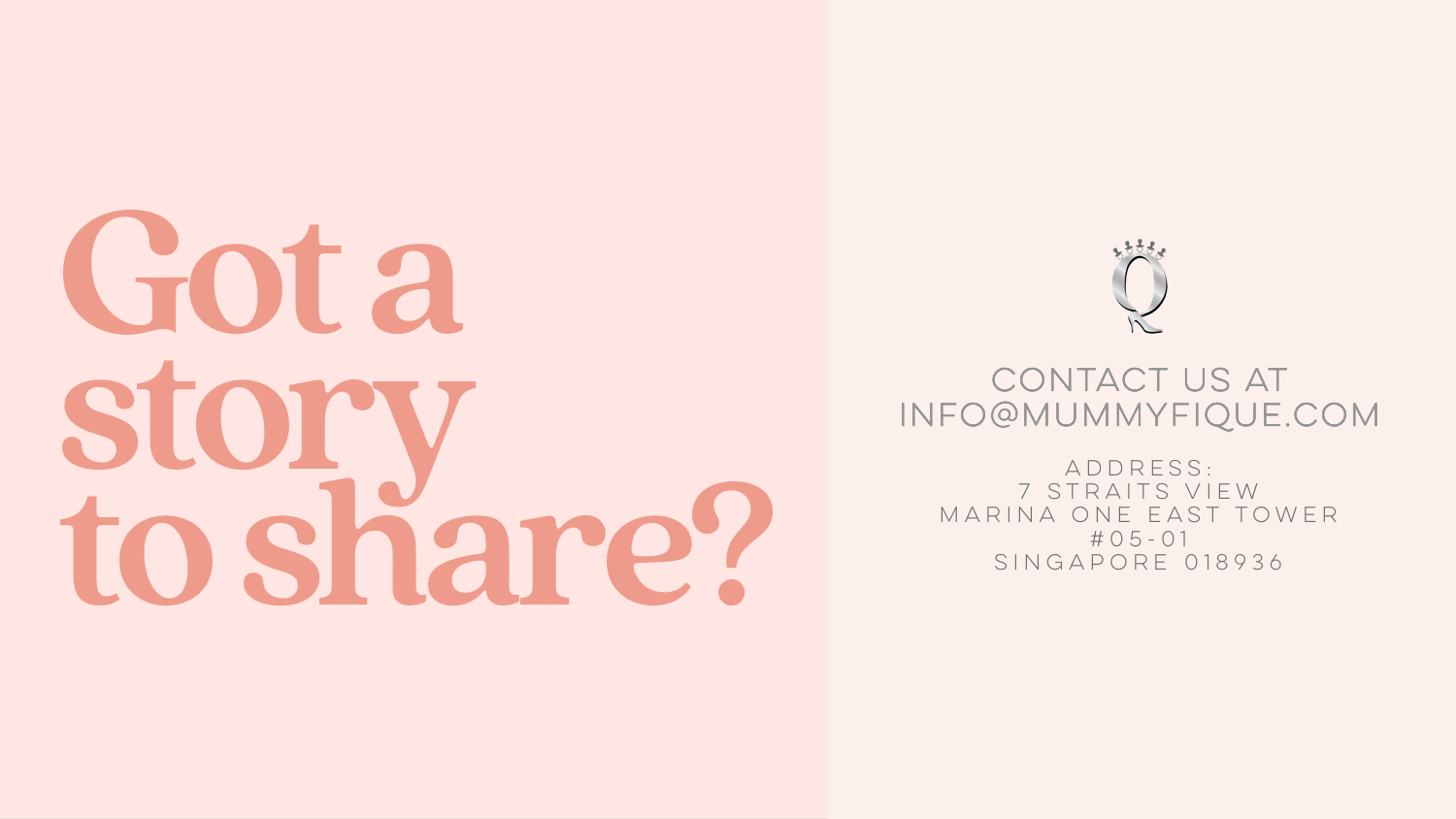 Affectionately known as安安 (An An), Jarius can be spotted a mile away thanks to his ‘signature’ bowl haircut. We also find that it gives him a unique, retro vibe, after all that was when this cut was last trendy. For example this denim overall and high top printed sneaker combination on him, it would look like an ordinary ensemble on another boy, but on Jarius it looks especially cute.

Don’t be deceived by his looks though, Jarius is extremely active and participated in the Spartan Junior Race 2017, and got a medal for finishing.

Aroo! Jarius showed me how brave he can be when he overcame the obstacles and got dirty from the muddy ground. But I don't have to worry about the stains because I have Breeze detergent to solve my problem. What's most important? 'I want to come again!', said my littlest spartan. #SpartanJuniorRace #dirtisgood #BreezeSG #SP #thecelebrityagency

His dad’s love for soccer is slowly rubbing off on him as well – there’s no guessing which team he supports for now and maybe ever!

Other than a love for soccer, the little one seems to have inherited his dad’s sense of style. Often we spot him looking like a miniature version of his dad, though it could possibly be because their faces look alike when they smile.

Jarius is usually dressed in very classic style combos such as a cardigan over a tee combo. It’s hard to go wrong and Jarius gives his look some character by wearing a striped shirt underneath and giving his monochromatic outfit a pop of colour with bright blue shoes.

He isn’t just able to pull off casual combinations, he looks just as good when he dresses up. We do think that this barbershop quartet look that he has going on for him in his little pinstriped suit is a good look on him.

Jarius is also a fan of his big bro and can often be spotted in matching outfits, matching in everything from head to toe.

Dad Ben sometimes doesn’t want to miss out on the fun and joins in the matching outfits fun and there’s nothing like matching father and son outfits that will make us go “awww”.

My typical routine to keep my car clean is to drive it to our nearest petrol station for a car wash. This time I’m following @directasiainsurance’s mindset to #dontgetstuck in autopilot by getting my boys involved. Car washing has never been so fun for the boys! A valuable session to teach them of essential life skills. Looks like my car is twice as clean with the help of my little car wash attendants. I may actually stop visiting my usual car wash station. #DontGetStuck #DirectAsia #SP

The Pokemon lover turned five in 2017, and it won’t be long before he’s all grown up – hopefully he’ll still keep his adorable hairstyle, but even if he doesn’t we are sure that his fans will still love him! Grow up strong and healthy Jarius! 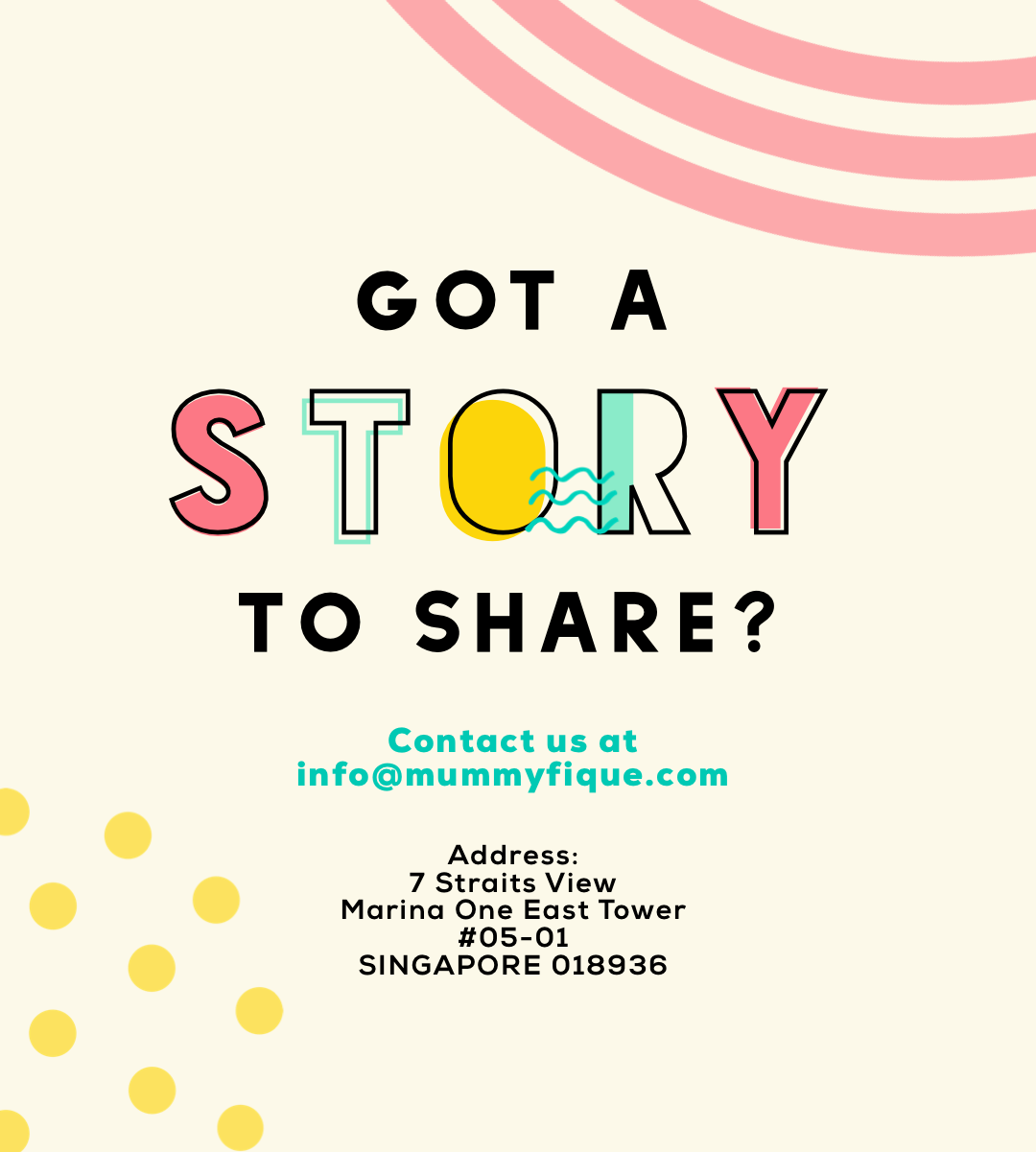 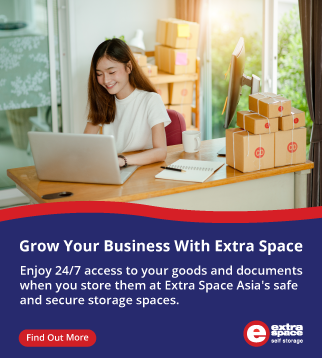