Apart from the feasting and time spent visiting relatives, Chinese New Year is also a time where there are plenty of superstitious beliefs, some more familiar than others.

Whether you believe in them or not, here are some Dos and Dont’s to take note of, lest you invoke the wrath of your more superstitious elders. 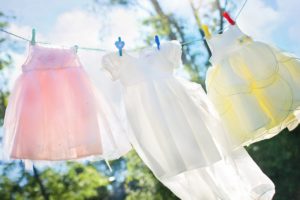 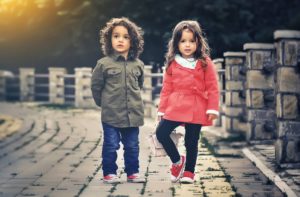 If you love wearing black, try not to this festive period. Some Chinese believe that dark or dull coloured clothes are associated with mourning, but red, on the other hand, symbolises prosperity and good luck. Looks like its red for the whole family! 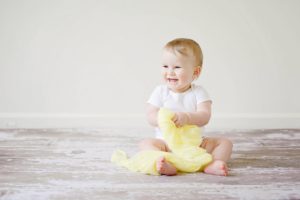 It is believed that crying on the first day of Chinese New Year can lead to bad luck for the whole year, so even if the little ones are misbehaving, try to avoid scolding them – we know it may be hard, mummies, but would you really want to risk a year of bad luck? DO Stay Up Late On The Eve Of Chinese New Year

A favourite of many kids – one of the few times they get to stay up late in the year. It is believed that staying up late on the eve of Chinese New Years will help your parents live long lives, so, the later the better!

This one is mainly for mummies who married out. If you don’t live with your parents, it is believed that going back home on the first day of Chinese New Year would be detrimental to your family. Your parents may be stricken by poverty and if you have brothers who are staying with your parents, the bad luck may extend to them too! 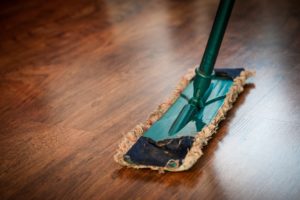 DO All Your Spring Cleaning Before The New Year

It is believed that spring cleaning has to take place before Chinese New Year to chase away all the bad fortune. Avoid any sweeping, cleaning and clearing once Chinese New Year is here as that would equate to sweeping or throwing your wealth away. Whether there’s any truth to that claim, we don’t want to be the ones to find out. 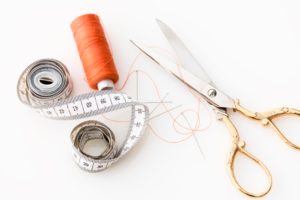 DO Not Use Sharp Objects Or Break Anything

Some believe that using sharp objects such as knives and scissors is inauspicious. On the plus side, keeping sharp objects hidden will keep the little ones safe as well! If something has been accidentally broken, wrap the fragments up in red paper or cloth, say sui sui ping an and throw it away after the fifth day to combat any bad luck.

DO Give Out Even Amounts In Angbaos

Your safest bets are numbers that start or end with eight, as we all know eight is considered a lucky number in the Chinese culture. Avoid anything that starts or ends with four, though. Don’t forget to greet everyone with a smile, auspicious sayings and oranges to usher in good luck and a smooth sailing year!

Samantha Jong, is not your average girly girl. Loves kids and adventures, always planning the next getaway. When not at work, can be found indulging in all sorts of novels and documentaries.