Pregnancy Concerns: What You Need to Know About Endometriosis

Starting a family can sometimes be more difficult than we imagine it to be. If you have been trying to get pregnant for a period of time but without success, there’s a chance that you may have endometriosis.

Associate Professor Fong Yoke Fai, from NUH Women’s Centre shares more about the condition and how you can get help.

What is it?
It is a condition where cells responsible for menstruation from the inner lining in the womb are found outside the womb.

These cells can implant in the pelvis, ligaments, fallopian tubes, ovaries and even in places such as the bladder and rectum. They follow and respond to the regular menstrual cycle, thus these cells can bleed and release chemicals that result in pain, adhesions and hardening of tissues.

If implanted into the ovary, they can result in ovarian cysts. If into the rectum, the result can be blood in stools, and in the bladder, causing urgency during the time of the month and blood-stained urine.

Who is at risk of it?
A large proportion of women suffering from endometriosis have had the condition since their teenage years. However, the rate of progression varies between women, and it is generally less severe in younger women. Thus, having fewer babies and having them later in life exposes women to more menstrual cycles and increases the likelihood of endometriosis affecting them.

Endometriosis cannot be spread from one person to another. The exact cause of endometriosis is not known although it is believed to be caused by the backflow of blood into the pelvis during menstruation.

It may also be linked to genetics, immune factors and stress. There is a history of women diagnosed with endometriosis having mothers or close relatives with the same condition.

What are some of the symptoms?

However, some women don’t show any symptoms and only find out that they have endometriosis when their condition is at a more advanced stage. In fact, from the onset of symptoms until diagnosis, the timeframe is usually between four to seven years.

To prevent this, as with all medical conditions, endometriosis should be identified as early as possible, and through careful history taking, clinical examinations and relevant investigations.

What are the potential complications of the condition?
The woman’s fertility will be affected as endometriosis causes an unfavourable environment for the sperm and the egg in the pelvis. The adhesions and hardening of tissue can also block fallopian tubes, preventing the successful fertilisation of an egg.

What treatment options are there?
Treatment of endometriosis is tailored to the needs of the patient according to age, marital status, desire for fertility and severity of symptoms and condition.

Early endometriosis and those who are not considering pregnancy can often be treated with hormonal suppression. This suppresses ovarian activity and lowers the estrogen level in the body, reducing the cyclical regularity of menstruation and likelihood of endometriosis symptoms from occurring.

Surgery might be required for the more severe endometriosis and should involve an endometriosis specialist who has the overview of the various needs and aspects of the patient’s condition.

Associate Professor Fong Yoke Fai is the head & senior consultant of the division of benign gynaecology at NUH Women’s Centre. His current interest is the in the treatment of various gynaecological conditions, including endometriosis.

If you would like to find out more about endometriosis, NUH Women’s Centre will be holding a free health forum on “Fighting Endometriosis!” on 8 April at Suntec City. To register or for more information, click here. Meaningful Activities To Do This National Day 2022 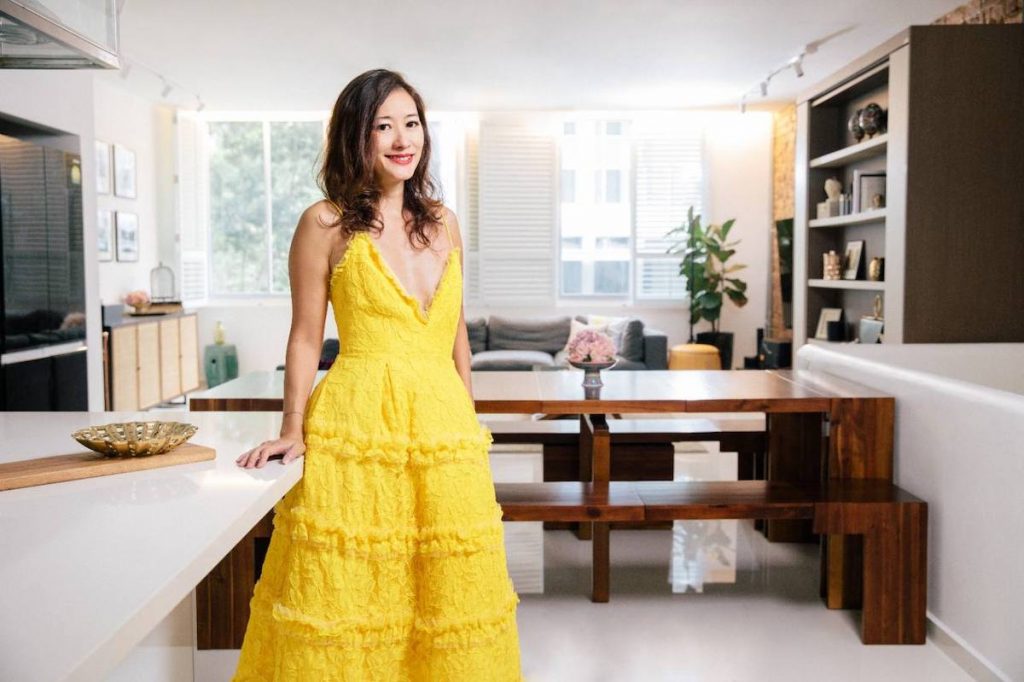 Healthy Recipes For Babies And Toddlers By Grace Kee