Where To Go For Baby and Toddler Bilingual Classes in Singapore

We all know that there are benefits to being able to speak multiple languages and unsurprisingly, many parents are keen to give their children a head start in life by exposing them to different languages from a young age. But when is it considered the optimum time to do so? If looks like if reports of a recent study published by the National University of Singapore are anything to go by, the answer seems to be there is no such thing as too young. The study, which was released in May 2016 found that babies who were exposed to two languages before the age of one were found to be better able to pick up languages as compared to those who were exposed to just one language. While there are many who may argue that Singaporeans are kiasu (scared to lose) it seems to be that when it comes to languages, it certainly pays to be ahead of the curve.

With that in mind, Mummyfique went around town to find out where parents can send their little babies or toddlers (we mainly looked for classes that catered to kids aged six months to three years of age) for bilingual classes and came up with this comprehensive list.

Bibinogs offers bilingual classes for babies as young as six months in their Bilingual Babes class (1.5 hours, six to 17 months). The classes are accompanied and help to introduce early socialisation skills for babies through activities, baby phonics and 15 minutes of Mandarin playtime to promote bilingualism. For slightly older kids aged 1.5 to 3 years, parents can send the children to the drop off Panda classes — a pre-nursery programme conducted entirely in Mandarin by native Chinese speaking teachers. The activities are play-based including nursery rhymes, story telling, puppetry as well as Mandarin phonics. At Chengzhu, love for the Mandarin language is nurtured through total immersion so the programme has been designed to provide meaningful experiences that place language in context in a happy, lively environment. All the educators are Standard Mandarin speakers who are passionate about bringing Mandarin alive for their students. Chengzhu offers the adult-accompanied Mandarin PlayNest programme (1.5 hours, twice a week on weekdays and /or once a week on Sundays) for babies aged six to 18 months which lays the foundation for successful language learning. It includes music, songs, stories, art and craft, dramatic play, puppet play, a healthy snack and physical activities and has been specially designed for interactive learning and language stimulation. Toddlers aged 18 months to 3.5 years of age can join the Mandarin PlayNest while older kids from three to six years of age might enjoy the Chinese Cultural Arts programme (1.5 hours, once a week) that introduces them to traditional Chinese songs, folk dance, idioms and handicrafts thorough performance, music, dance and visual arts.

Julia Gabriel Centre runs a variety of programmes catering to a diverse age range from infants to teenagers. Their youngest learners, those aged six months to six years, develop through a range of programmes that fully immerse them in a highly positive and language-rich environment. The idea is to associate learning with fun, helping them to absorb language and other skills naturally. Their Bilingual PlayClub (18 months to three years) for example offers classes where there are two educators, one English speaking and one Mandarin. By doing so children automatically learn to code switch (the ability to respond in the language they are spoken to) as they work their way through activities such as music, art and craft, speech and drama and puppets. Founded by a mum who believed that Mandarin classes should be fun, effective and relevant, Little Mandarin offers lessons that are interactive and stimulating based on a curriculum that draws on teaching methods from both the East and the West. Their Mums & Tots class offers adult accompanied lessons for kids aged between 18 to 33 months where Mandarin sounds and tones are introduced through music, movement and games. This interactive class allows the little ones to bond with their parents by learning together in a fun way. Their classes have been nicknamed “Mandarin without tears” — now that’s high praise indeed. For older children, Little Mandarins offers foundation classes as well. Some of our Mummyfique founders went to Alliance Française to pick up French as adults but most people probably don’t know that children as early as 12 months old can embark on French lessons there as well.  At their adult-accompanied Pre-Zouzous class (once a week, ages 12 to 24 months), children are introduced to and immersed into the French language through a multi-sensorial class including songs, dance, stories and games. Older children aged two to five can join the Zouzous class (once or twice a week) where children engage in playful activities while being encouraged to form and understand new sounds. They are placed in groups (according to age) while being engaged in age-appropriate activities. During snack time toddlers practice lively routines in French demonstrating French savoir-vivre (knowledge of life). French language school French Toast offers French playgroup options for children aged one to three (parent accompanied) and three to six years of age. The classes are one hour long once a week and are conducted in French as much as possible. It is suitable regardless of whether or not the child has a background in French as children explore through props, photos and images. The classes tend to be thematic so that children learn everything from body parts to animals to objects names. The playgroups are a pre-curser to the more formal classes that the children tend to take after they go to Primary school and typically take place on Saturdays from 12pm to 1pm with two teachers although they have just opened one class on Wednesday afternoons from 5pm to 6pm.

Das Kleine Haus started offering German-English speaking playgroups in January 2013 and although they initially only catered to German speaking children, due to popular demand, they have opened up spaces for children for all nationalities.  They offer a parent accompanied programme for children aged 10 months to three years of age including free play, German songs, stories, games and snack time as well as small toddler playgroups for children aged two to three and four to six that includes everything from sporting activities to song and game time and outdoor play. The programmes are incredibly popular and we hear there’s already a waiting list for the new term but never fear, expansion plans are apparently in order to cater to growing demand. 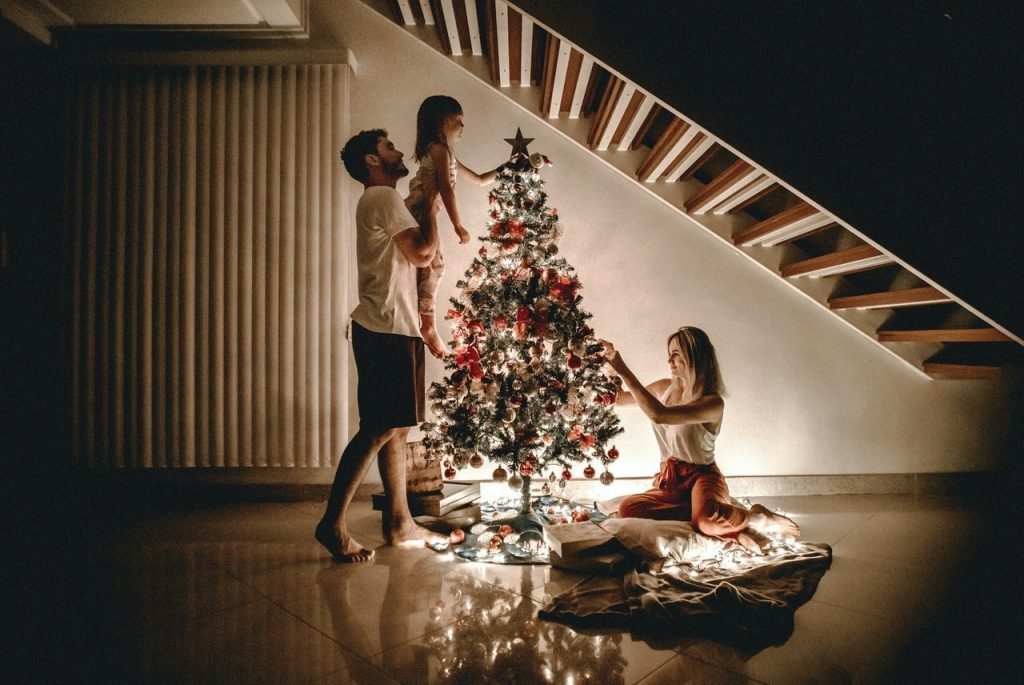